San Diego, California based DPx Gear® recently unveiled its newest product at the 2017 BLADE show in Atlanta, Georgia. The first all titanium production run of their 100% U.S.A. sourced and manufactured folding knife. The DPx Gear HEST/F (Hostile Environment Survival Tool/Folding) Urban takes all the beefiness and durability of the HEST family of knives and delivers it in a compact, under three-inch blade. An heirloom quality folder that will find itself in the pockets of those who appreciate American quality, engineering, materials and finish.

The initial design was limited to 100 units and tested on Kickstarter. That run quickly sold out. Over a year later, after customer input, use around the world, and design refinements, customers and media are invited to come by the DPx Gear Booth #938 at the 2017 BLADE show to see the new Urban close up. Knife number reservations for the 300 units of the First Run will be taken at the show, then on www.DPxGear.com/Urban shortly thereafter.

“I designed my first knife in 2008, after being badgered for ten years by ESEE owner Jeff Randall,” says DPx Gear founder and adventurer Robert Young Pelton, “now, 24 US and International patents later, this is the latest rung of that journey into the high end survival gear business.”

Pelton is best known for surviving over two dozen wars. Pelton has become a commuter to places like Afghanistan, Libya, Somalia, South Sudan and more. DPx Gear was an outgrowth of his need for real world products used in such hostile places. Products designed and built without compromise.

“His design philosophy is based on his time on the front lines with everyone from U.S. Special Forces, covert units and even rebels,” says DPx Gear co-owner Lisa Pelton, a CPA who has seen her father disappear into conflicts, “our goal is to make a knife that will not fail and then back it with exceptional customer service.”

The idea of carefully sourcing and obsessively manufacturing every single part and component, using only the most durable materials is not a task taken lightly by Pelton. “We not only wanted to keep manufacturing and jobs in America but also raise the satisfaction bar for the owner. It’s a tough knife made without excuses, for a lifetime of use with refinements in design born from our patience to field test it to get it just right.” Pelton continues, “I treat my customers like friends and family, all the way from the initial idea to customer service. I don’t accept anything less than excellence”. 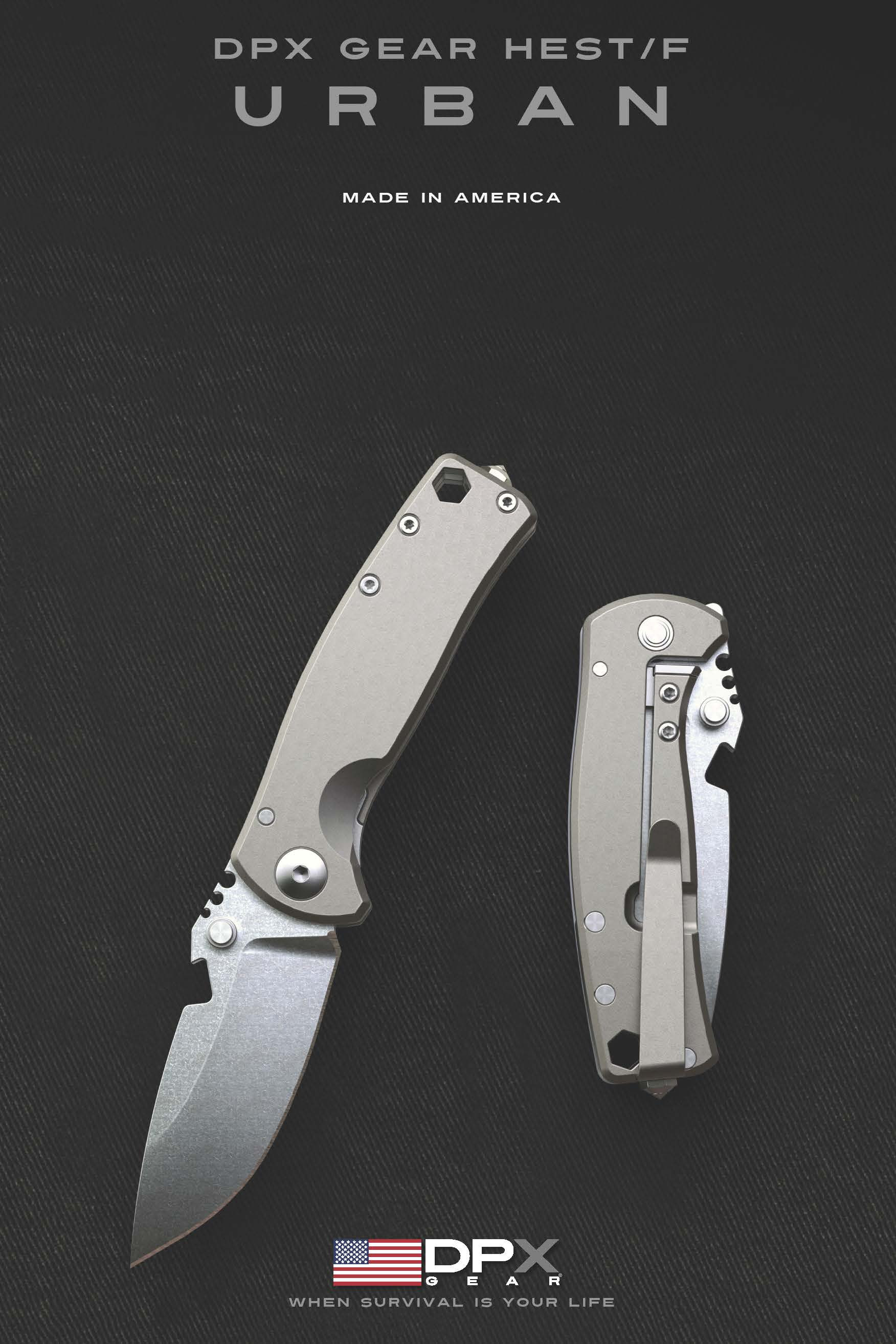